HOW TO GET EQUAL SHARED CUSTODY 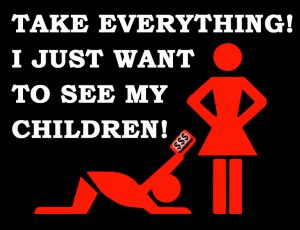 How to get equal shared custody: Yearly, numerous marriages end up in separation or divorce. Custody-related battle is one of the most heated topics in divorce matters.

During child custody disputes, men are often maltreated. Of the father and mother, the father is the one who is faced with more challenges. To the detriment of the fathers, mothers are often given preferential treatment in court. Men are discriminated against just for the fact that they are men. The current legal system sometimes deprives fathers of a proper and meaningful relationship with their children.

One of the most difficult challenges the father faces during separation or divorce is getting equal shared custody of the children. For years, judges have felt that granting the mother full physical custody is in the child’s best interest while the father visits few days of the week. This conclusion is based on the assumption that the mother’s duty is to take care of the house and the family while the father’s duty is to provide for the needs of the family as the breadwinner and, in doing so, does not have time for the child.

However, the truth is that the child needs both the mother and the father. Times have changed, and both parents are providers.

Therefore, it makes more sense that the task of looking over the child should be evenly split between the father and the mother, rather than leaving the child to the mother alone who also has to go to work to provide and may not be able to give the child adequate attention on her own. click here: how to win 50/50 custody
In the same vein, fathers (some of which are poor or unemployed) are usually ordered by the court to pay alimony and child support. This would not have been unfair about fifty years ago as the mother was often a housewife and wasn’t earning a penny—the primary caregiver—and the father was the sole breadwinner. But as stated earlier, a situation where both parents are providers is 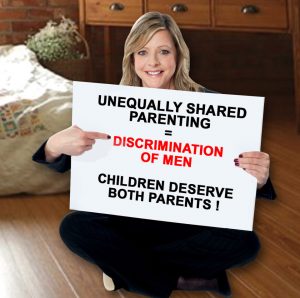 quite common nowadays. There are even some families in which the women earn more than the men. In such a case, the child should be supported and provided for by both parents. However, there is too much emphasis placed on payment while not enough is placed on getting the father involved in the child’s life. Click link:  how to get 50/50 custody
Another difficult challenge fathers face is ‘alienation’—i.e., when the mother destroys the child’s relationship with the father and, thus, prevents him from coming close to his child whether at home, in school, or outings without legitimate justification. There are cases where the mother alienates the father unjustly—sometimes to punish him for not paying child support regularly. Fathers who have lost some or all contact with their own children may experience deterioration in mental health and turn to alcohol or substance abuse. They also get depressed. Alienation has negative effects on the mental health of the child as well, and they may display guilt, sadness, frustration, or turn to substance abuse. In order to avoid these, it is essential to enforce equal shared parenting. Children deserve both parents. As a matter of fact, studies have shown that it is much beneficial for the child to spend time with both the father and the mother.
Fathers have to tread carefully in order to get equal shared custody. In our organization, we fight for men who are treated unfairly in custody cases. We fight against parental alienation, and we fight for equality. For more information and guidance concerning equal shared custody and how to get equal rights, kindly click on the link : how to get 50/50 custody

No matter what happens, make sure that whatever you do is in the best interests of your child. Do this and you would have a higher chance of getting equal shared custody.

If you deal with a narcissist in your divorce, it would be good to know who your enemy is : divorce a narcist, click here
A divorce, when a narcissist is involved, can end up being very destructive. 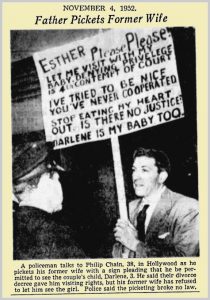 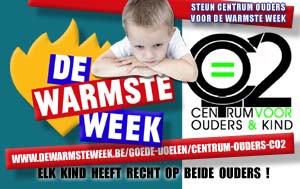 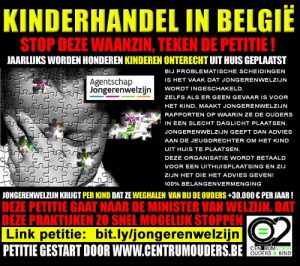 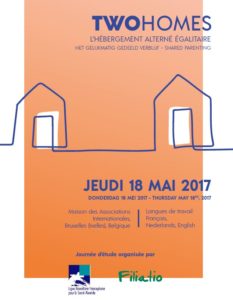